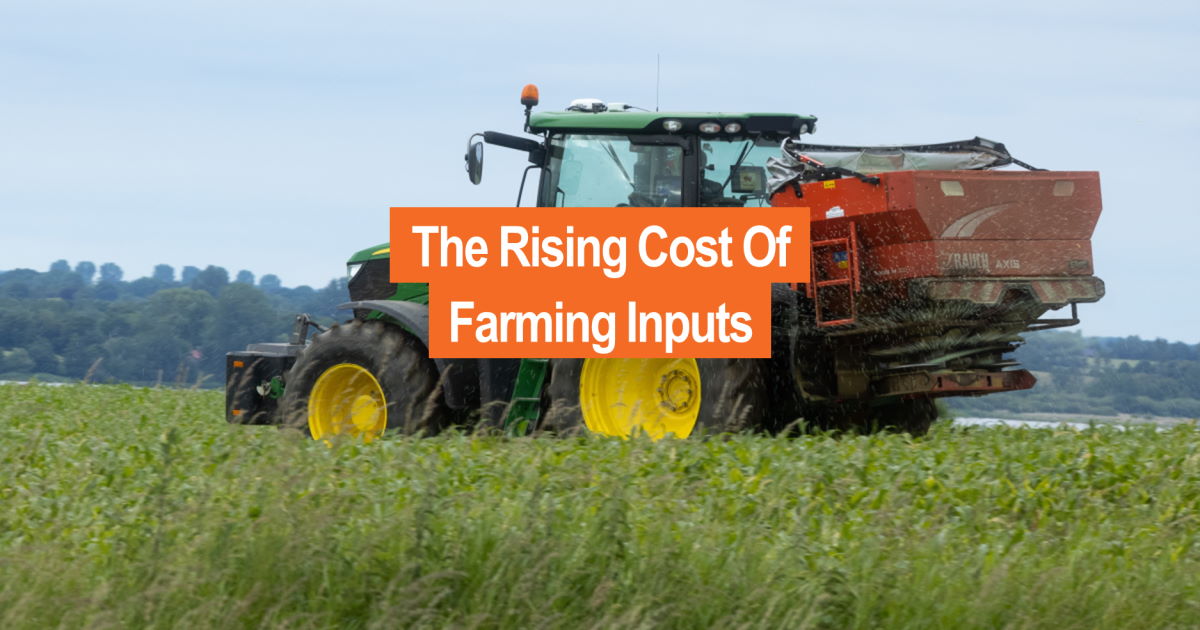 The Rising Cost Of Farming Inputs

According to government reports, the cost to consumers for products grown on local UK farms has risen by an average of 10% in the last year. This jump in price is more significant than in previous years and is contributing to the ongoing cost-of-living crisis being experienced across the UK.

For farmers, the production costs may have increased in recent years, but it is the “farm input” costs which are rising disproportionately.

While outputs have increased 10% in a larger than usual jump, farming input costs, also called “agflation”, have risen by 30%. The result of this is, that while consumers experience a slight price increase, it is the UK farmers who are shouldering the main burden.

But why are farming costs so high, how does it impact British farmers, and what can farmers do to combat increased expenses?

We have taken a closer look at rising farming costs.

Of all the rising costs of farming, these three are the most concerning for UK farmers: Fertilizer, Food and Fuel.

Speaking to the media about the difficulties faced by the agricultural sector, one farmer highlighted how fertiliser is crippling some farms. His 25,000-litre fertiliser store cost £6,000 to fill just over a year ago.

This year he paid £21,000 to fill it. The 350% increase is a massive jump and significantly cuts into his farm’s profits.

This year alone has seen several colossal price jumps like this, thanks to the struggling supply chain caused by the ongoing Ukrainian conflict. Those farmers growing crops on land which requires frequent fertilisation have had to absorb the impact of this cost without passing it on to the consumer.

The Ukrainian conflict has also caused a dramatic increase in fuel costs in just one year. Oil prices are soaring, and so agricultural fuel has increased correspondingly.

Last year, agricultural red diesel cost around 58p per litre. This year, the cost is almost 112p per litre.

It is unlikely that fuel prices will decrease any time soon, so UK farmers either need to find alternative sources of renewable energy or prepare for long-term price increases.

However, there will be some relief and a small drop in prices, as the government supplements the staggering price jump.

The cost of animal feed has rocketed too.

Ukraine was one of Europe’s largest suppliers of corn and grain which is mainly used in animal feeds for chickens, pigs, sheep and cows.

UK farmers imported over £20 million of animal feed from Ukraine in 2021. The final cost of the impossibility of importing Ukrainian goods hasn’t yet been realised, but UK farmers will feel it first and more severely.

While fuel, food and fertiliser are having a big impact on farmers’ input costs, they aren’t the only rising prices UK farmers have to deal with.

With stricter immigration laws caused by Brexit, fewer seasonal workers are arriving in Britain to help with harvests. There is a surge in demand at peak harvesting times for manual labour. This is also driving farming costs up – as farmers compete to employ what little willing manual labour there is.

The recent COVID-19 crisis has also contributed to the disruption of the usual movement of labour across Europe.

Border restrictions have meant many workers are unable to come to Britain. Combined, the Ukrainian conflict, Brexit and COVID-19 have resulted in a perfect storm of supply and demand challenges for farmers.

Cross-border challenges have also resulted in an increase in storage and transportation costs.

UK farmers that rely on exporting their produce need to meet these costs, find UK-based buyers or pay extra fees. Research has found that transportation for goods has increased more than any other expense in recent years.

The recent increase in the cost of farming has hit farmers hard.

With so much negativity and a similarly negative outlook on continued price increases, many farmers are focused on trying to manage their farm input costs.

These costs also have a big impact on farming processes.

For those farmers who operate on a crop rotation basis, they may struggle in the coming years.

With increased fertiliser costs, crop farmers do not know which crops to plant come next season – as they cannot predict if they will be able to afford the correct fertiliser or not.

Even if they do manage to pay for fertiliser, will they have enough manual labour come harvest time to get a good crop yield?

It is the same for livestock farmers who are looking to invest in the next generation of animals. Will they be able to afford the same number of animals as in previous years? Can they feed the animals enough to reach a good size – and to make a profit?

There is no doubt that the impact of this year’s rising costs will impact farmers for years to come.

With fewer crops and livestock, there is less to sell next year. Even if output costs rise to match farm input costs, fewer crops equate to fewer profits.

British farmers must choose between spending money now or investing for the future.

Using savings to cover the difference in rising costs now, may help farmers recuperate some of the lost costs.

However, it means they can no longer afford new machinery, cannot invest in greener energy sources or they must adapt their lifestyle.

The only other way to manage rising farm input costs is to ensure that output costs match the increase in expenses. To prevent farmers from being left to cope with rising input costs alone, consumers can expect an increase in the cost of UK-farmed produce and livestock.

Economically, the cost of living is already high. Increased food prices may open the market for cheaper imports, and as a result, withdraw the much-needed financial support for UK farmers.

Now more than ever, farmers need access to the latest, most-efficient technology.

Increasing yields is hugely important, saving fossil fuel costs by switching to electric or hybrid machinery/equipment will help lower farming costs. However, with such significant price increases, many farmers can no longer afford to update outdated equipment.

Previously, government funding support was enough for most farmers. But there is now a significant gap between official funding and the expected costs.  With traditional high street banks reluctant to loan money to cover the extended time period most farmers need – farmers are at a loss.

The result is that more farmers are looking at other ways to invest in environmentally-friendly machinery and more efficient digital farming tools.

For UK farmers, this means turning to alternative funding sources to support investments.

With finance products such as loans, the loan terms can include periods which are longer than one complete crop (or livestock) production cycle, giving farmers time to factor output costs into the loan repayment schedule.

But with costs predicted to rise further and government support not matching the increases, the question remains – how long can farmers afford to be farmers?

For more information and help with farm input finance speak to the team at Evangate FS today. 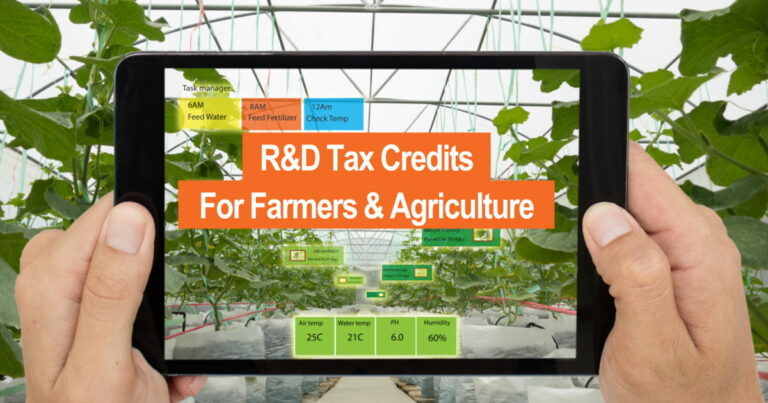 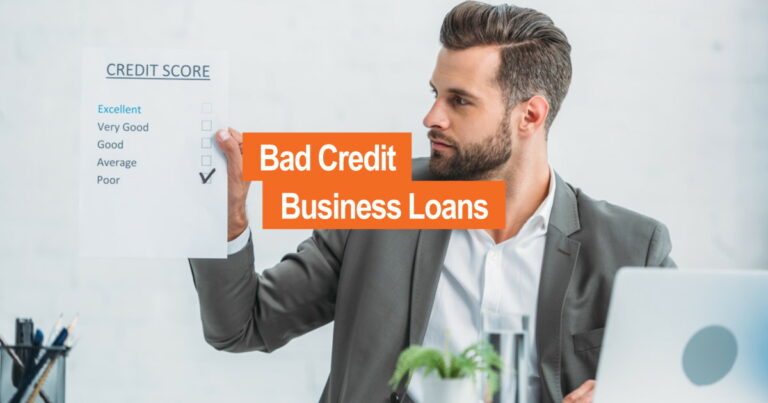 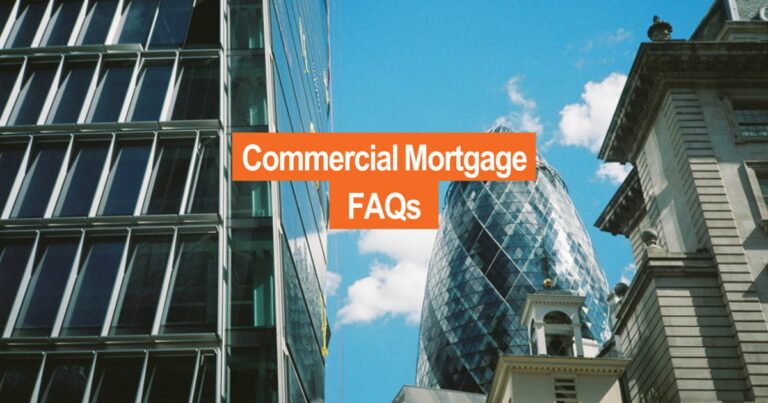